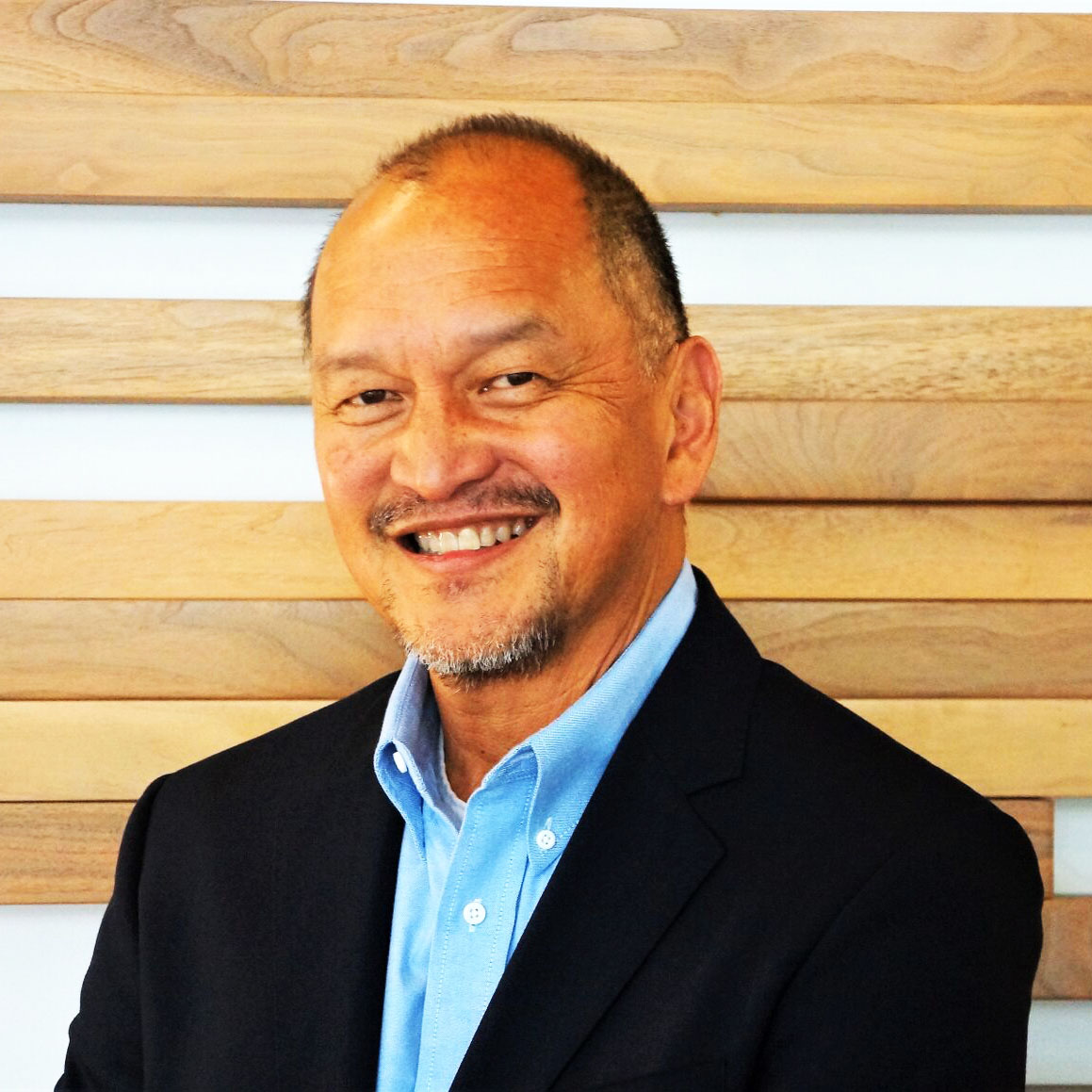 Alex began his career with the predecessor to Schaffer Lax McNaughton & Chen in 1982, and became partner there in 1987. He is a founding partner in Chen Horwitz & Franklin.

Alex has focused his time in the construction and environmental areas. Early in his career, he worked in the then emerging area of hazardous waste regulation and remediation, focusing on CERCLA (Superfund) and RCRA litigation, including the seminal litigation over enforcement and personal injury cases related to the Stringfellow, McColl, Operating Industries, and Casmalia hazardous waste disposal facilities, in state and federal courts.

Alex was first named a California Super Lawyer in 2006, and has also received that recognition every year from 2012 through 2019. He is member of the: State Bar of California, Los Angeles County Bar Association; Association of Southern California Defense Counsel. He is admitted to the U.S. Court of Appeals, Ninth Circuit and U.S. District Court, Central District. Alex graduated with a B.A., cum laude, from the University of California at San Diego in 1978, and received his law degree in 1981 from University of California Hastings College of Law, where he was a Staff Editor for COMMENT, Journal of Communications and Entertainment Law from 1980-1981.

Alex is married and has four children. His hobbies include skiing, tennis, basketball, and old cars. He and his family are animal lovers, and the family currently includes an Old English Sheepdog, which they adopted from the OES Rescue, and a Ragdoll Siamese cat, also a rescue. 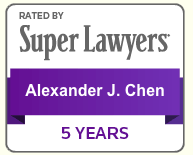