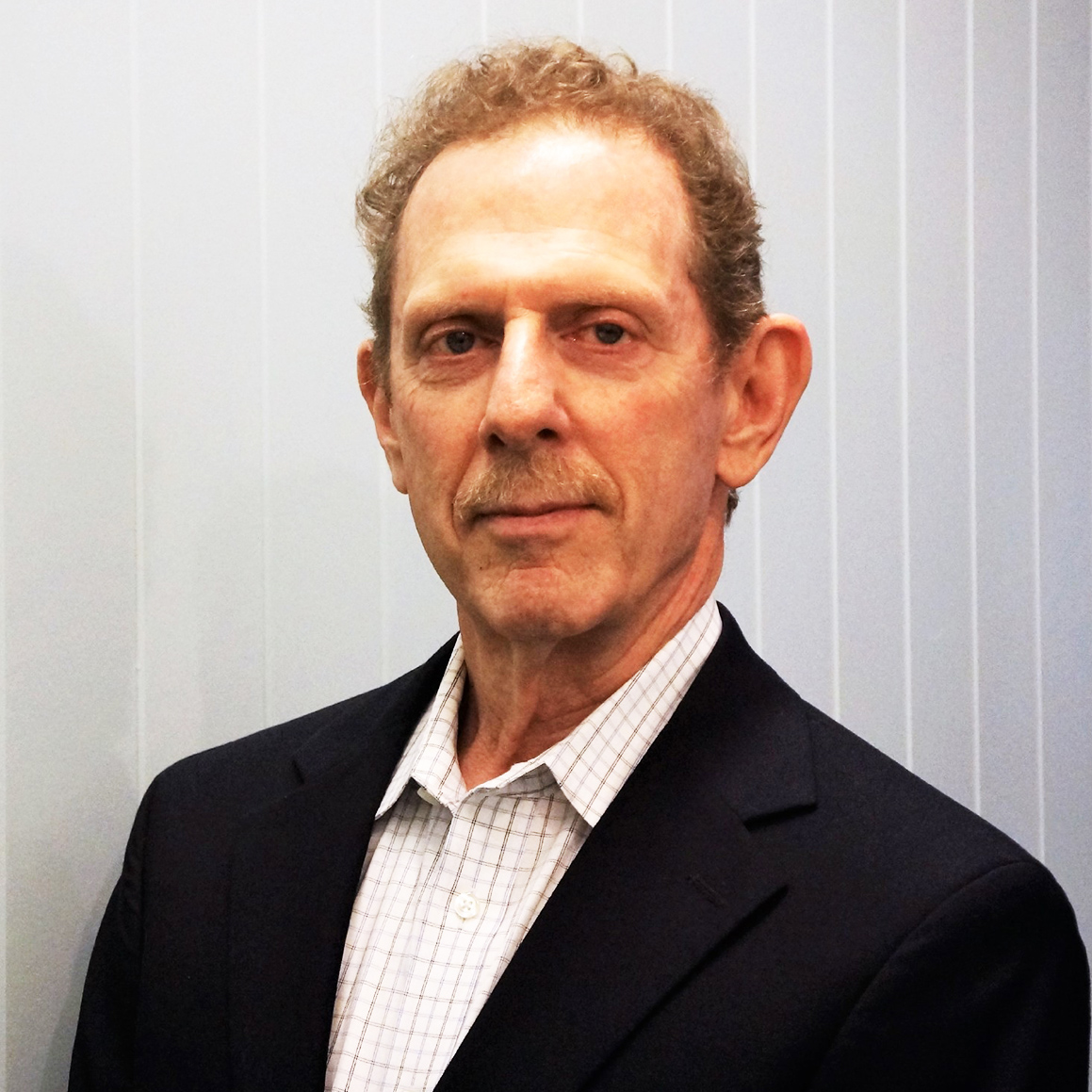 John has written or supervised hundreds of coverage opinions and is knowledgeable in the interpretation of insurance policies and contractual indemnification rights. He has tried numerous cases for both plaintiffs and defendants involving catastrophic injury and death, product defect and Lanham Act claims, insurance bad faith and declaratory relief actions.

John served two years in the U.S. Army before completing a B.A. from the University of California at Irvine with emphasis in sociology. He continued his education at the University of California at Los Angeles where he received an M.A. in cultural Anthropology and was advanced to Ph.D. candidacy. He conducted fieldwork in fishing and farming villages in Portugal and in Mexico. John then went to law school and received his J.D. from Loyola Law School in Los Angeles. He is a member of several bar associations and is admitted to the U.S. Court of Appeals, Ninth Circuit, and the U.S. District Court for the Central, Northern, Eastern and Southern Districts.

John and his wife enjoy tending to over 300 rose bushes along with 20 fruit trees in the San Fernando Valley. He is an avid reader and loves spending time with and learning from his White West Highland Terrier, Lily.